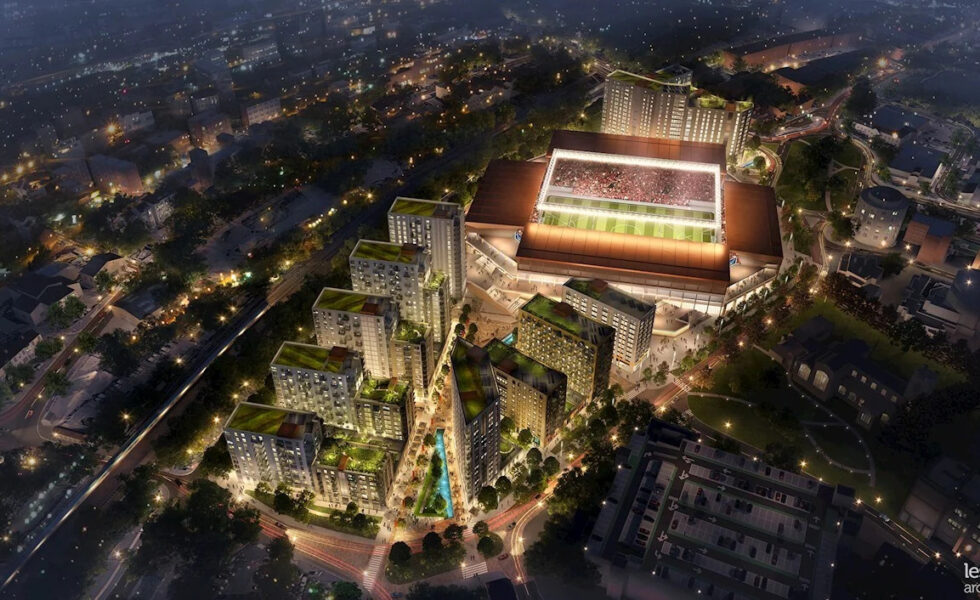 The detailed design will be submitted this summer (IMAGE: Luton Town FC)
The increased cost of building materials and the volatility in the construction industry have forced Luton Town FC to redraw some of the plans for its new Power Court stadium.
CEO, Gary Sweet, said the plans are “coming on nicely’, but that there had been a number of challenges which are out of the club’s control.
“As if dealing with economic crunches, Brexit, judicial reviews and significant changes to stadia compliance weren’t enough, since planning consent we’ve had to endure a seismic crash in retail, a time-halting global pandemic, a major energy crisis and now a global political conflict in Eastern Europe,” Sweet said.
“All of these events have taken a material toll on our plans and progress, particularly on the cost impact of the new stadium.
“Many people, especially those in the building trade, will understand the scale and impact of the never-ending increase in the cost of materials and the difficulty with supplies. Along with the Brexit and HS2 effect of the labour market, which has squeezed our margins massively on Power Court, we have needed to run a not insignificant remodelling process over recent months with our design team.
“It has naturally meant we’ve needed to defer certain aspects to a latter phase of development, but we’re determined that this will occur in a seamless way when we’re ready.”
Sweet added that the detailed plans for the stadium are now drawing closer to the submission of detailed design, which he said would happen “this summer”. 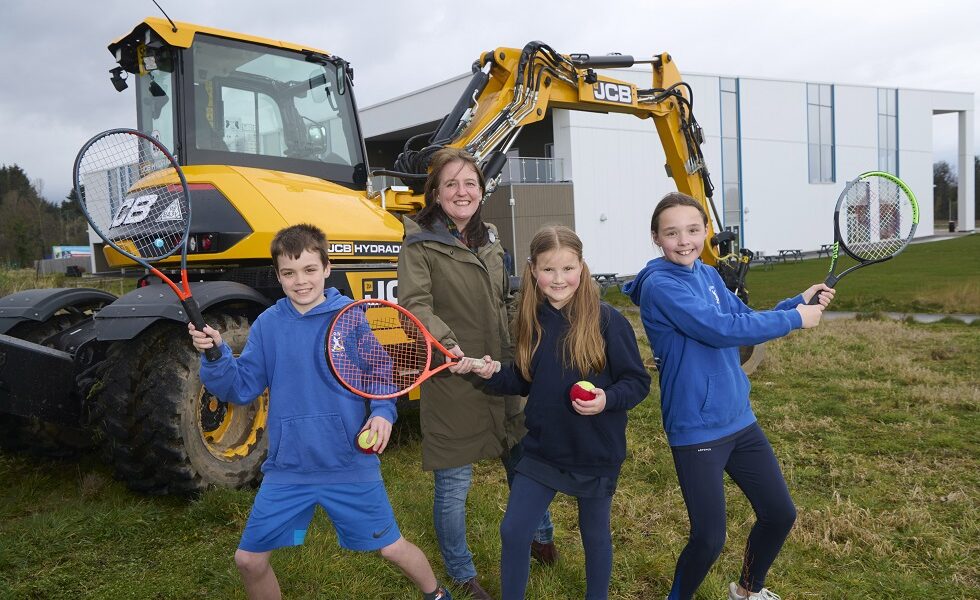 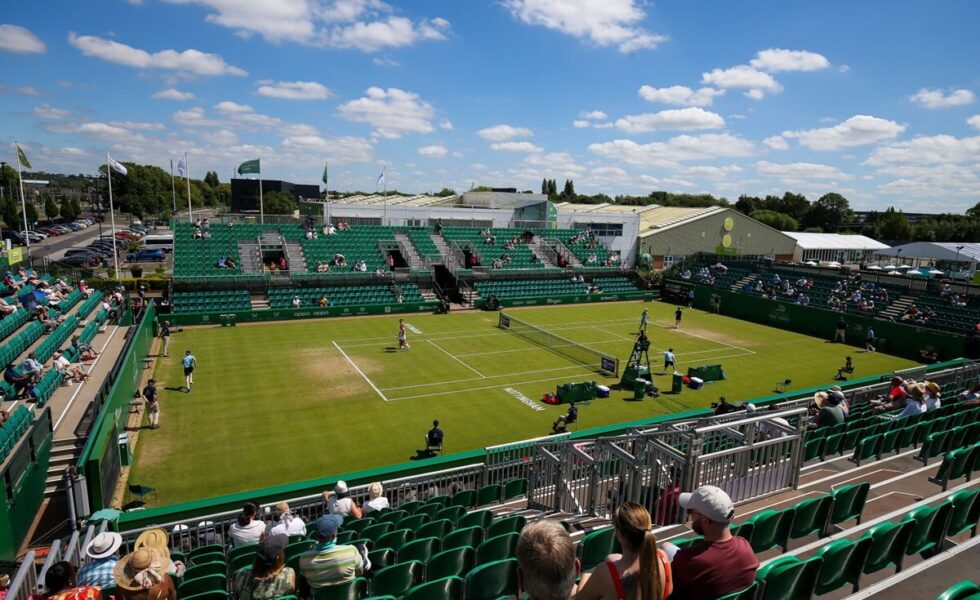 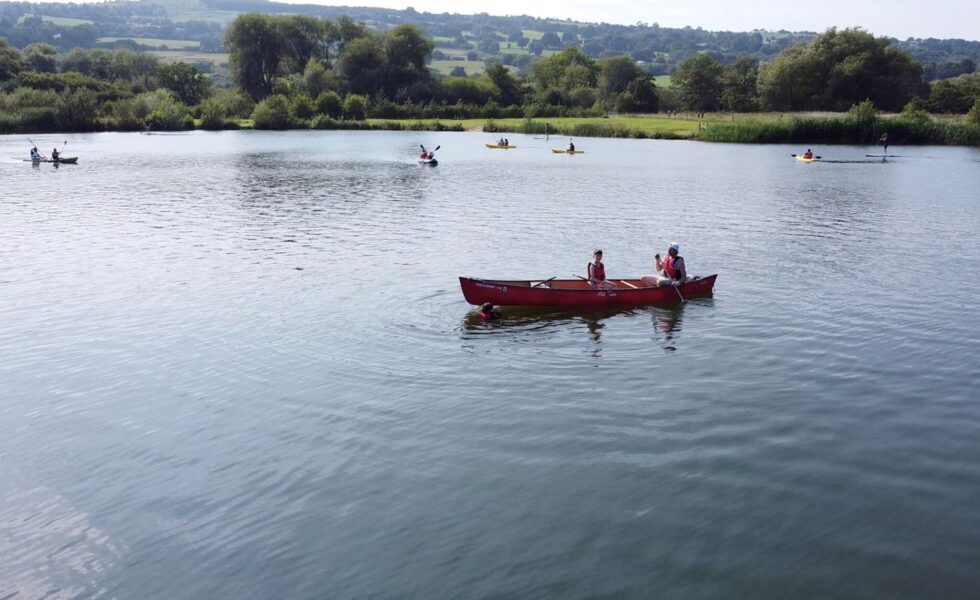 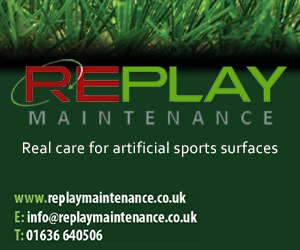 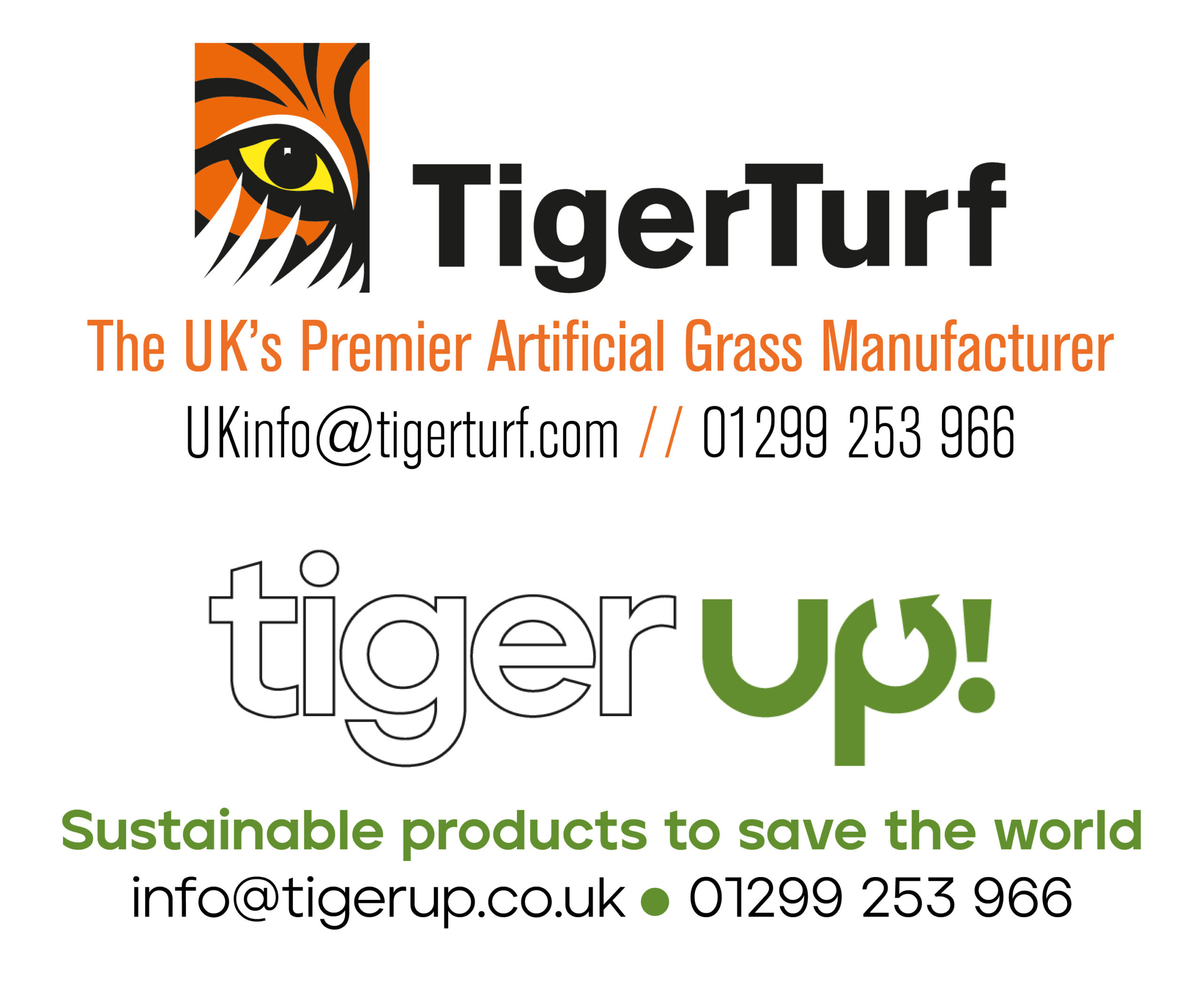